Microsoft Office applications in an accessible from anywhere Cloud service

Microsoft Office applications in the Cloud

Office 365 brings together all the familiar Microsoft Office applications in an easy-to-use, accessible-from-anywhere Cloud service. It’s an ideal first step on the path to Cloud computing.

Office 365 offers the familiar Microsoft Office collaboration and productivity tools but all delivered online. Everyone can work together easily with anywhere access to email, web conferencing, documents, and calendars. It includes business-class security and is backed by Microsoft.

Microsoft Office 365 is licensed on a flexible, per-user per-month subscription plan with predictable annual costs-enabling your business to scale its services when it makes sense.

Always have the latest version of the Microsoft Office suite. Access Microsoft office on multiple devices both online and offline.

Enterprise email in the cloud. 50GB mailbox per user that accommodate up to 25MB attachments.

Host online meetings and join meetings from almost any device anywhere with an Internet connection.

Easily share files across your organisation using One Drive and SharePoint Sites.

A multitude of features and new tools being added regularly to enhance your productivity.

Find out how outsourcing your IT needs can benefit your organisation.

Microsoft 365 is designed to bring together Office 365, Windows 10, and Enterprise Mobility and Security, which aims to support the functionality of your business’s day to day tasks. Previously known 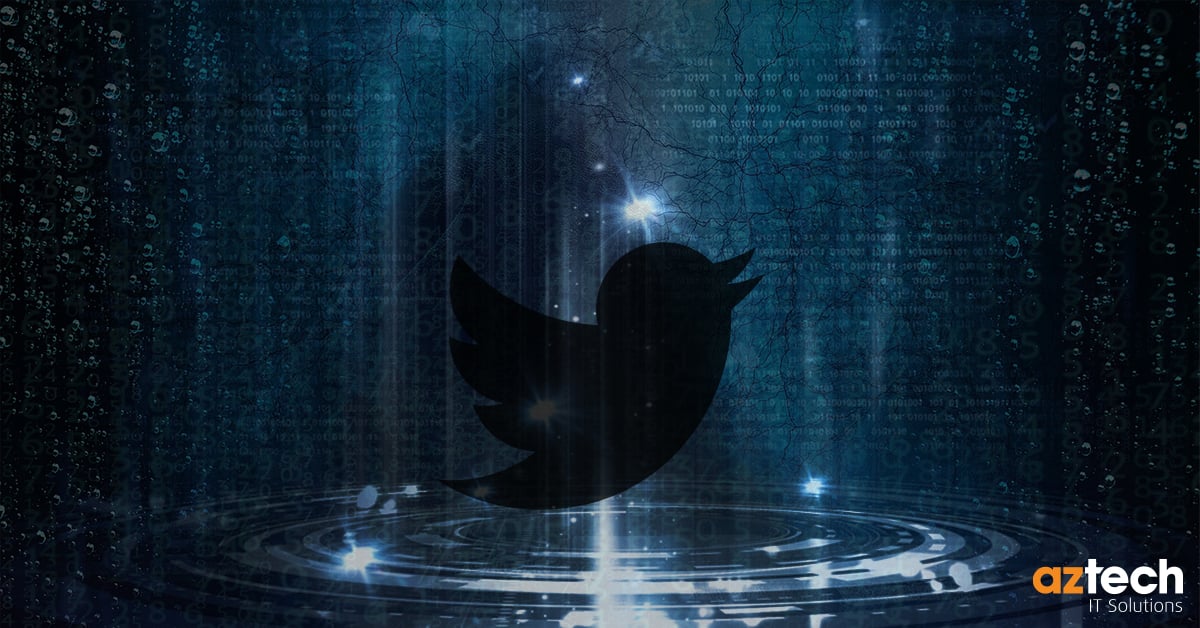 On Wednesday 15th July 2020, Twitter became a victim of a cyberattack. The hack compromised 130 accounts, including Barack Obama, Elon Musk and Bill Gates to name a few. These compromised accounts 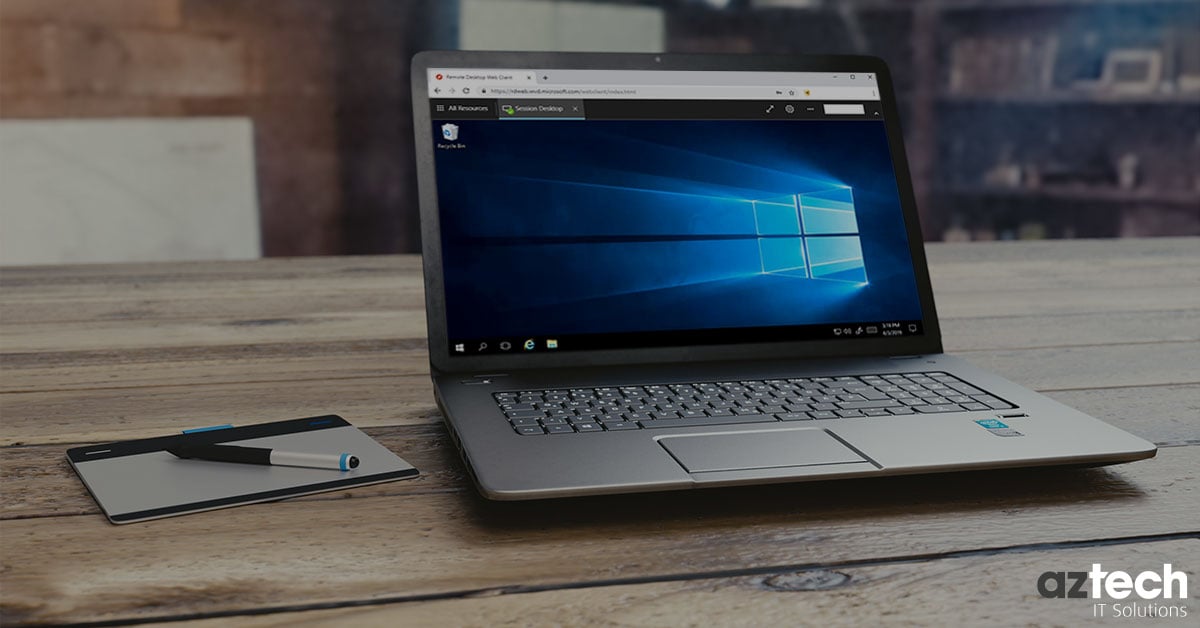 What is Windows Virtual Desktop?

Microsoft defines Windows Virtual Desktop (WVD) as "a desktop and app virtualisation service that runs in the cloud". It enables users to have a complete modern desktop from any device using Azure

To see how to leverage the power of Office 365