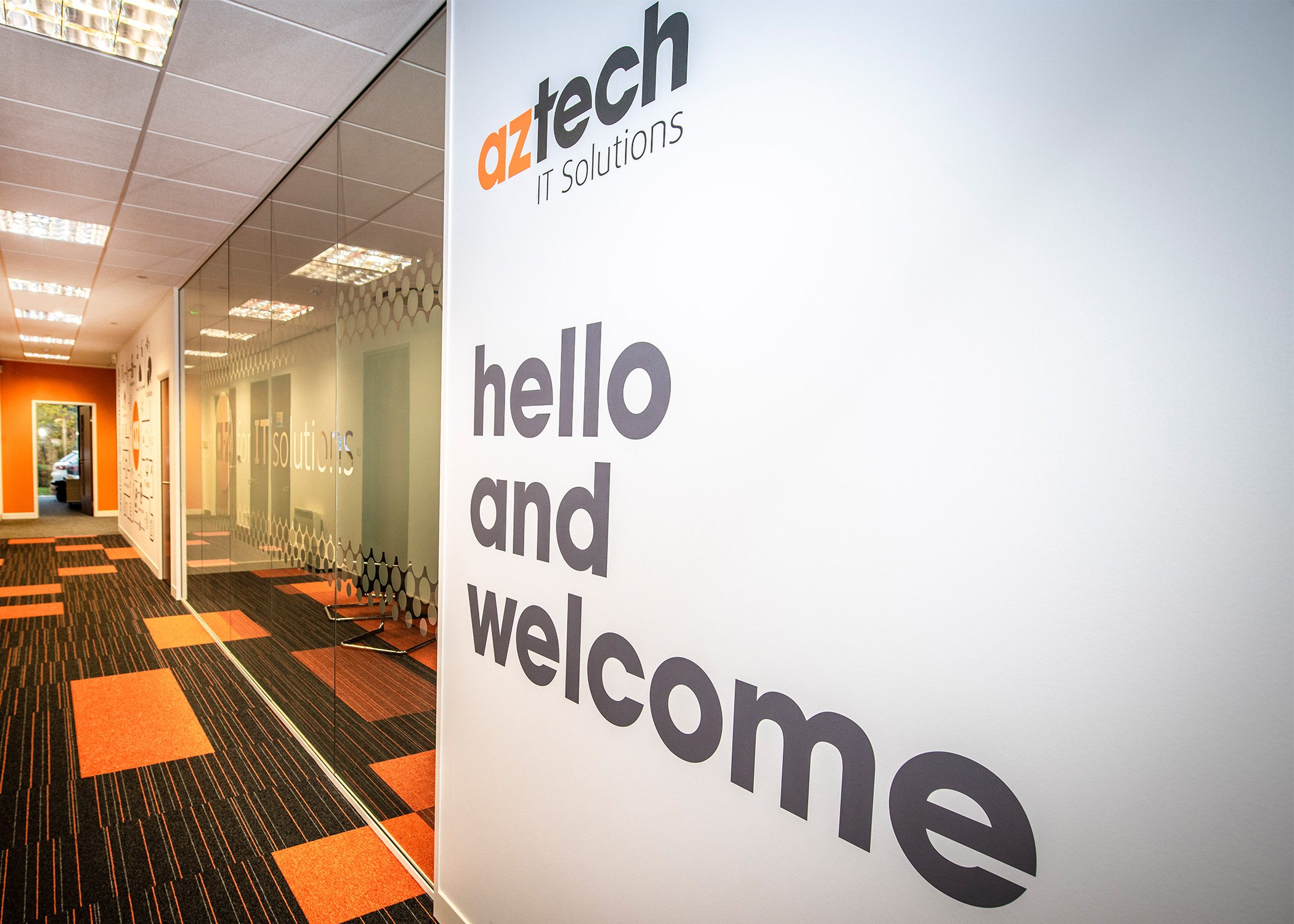 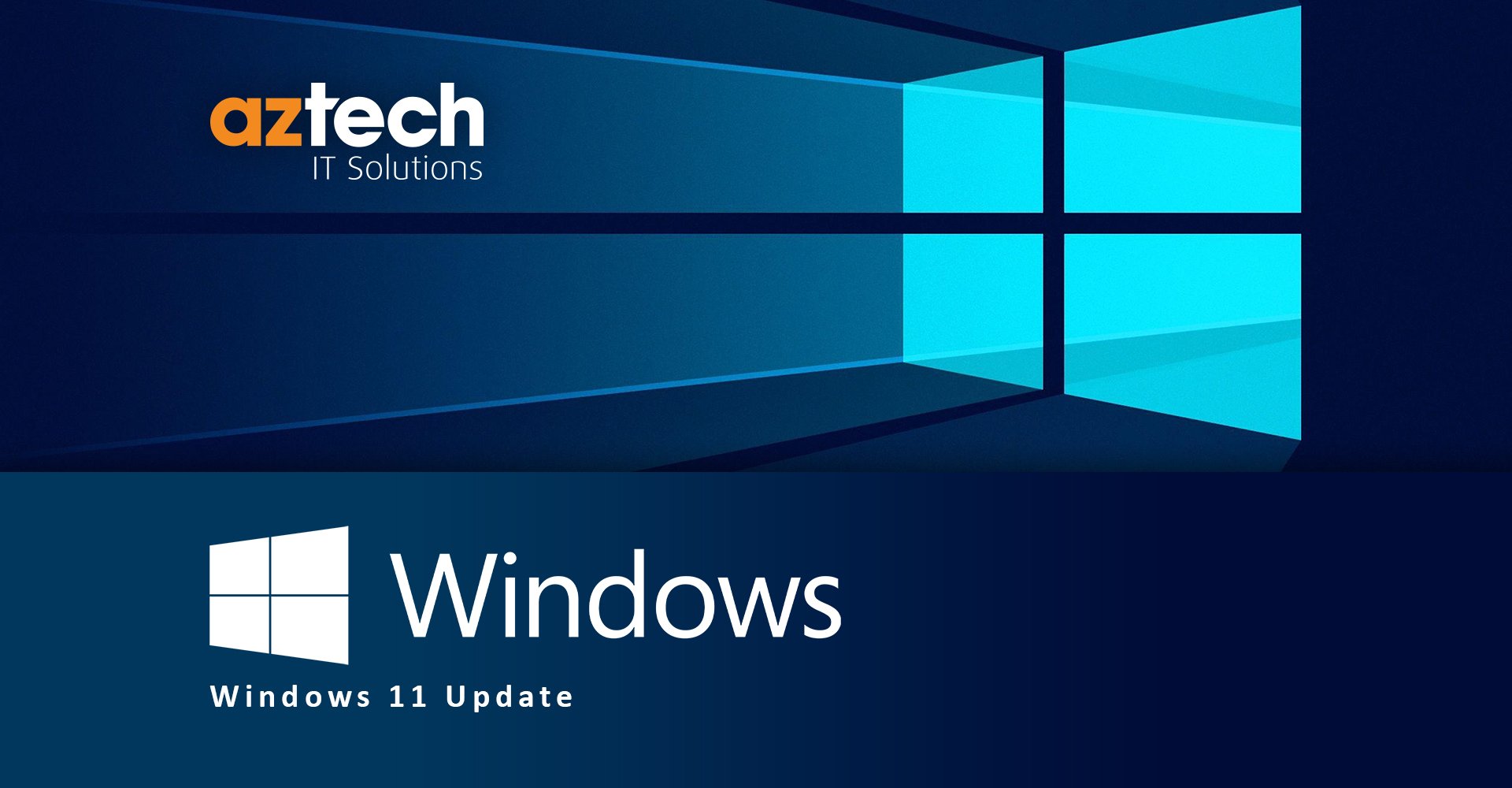 In 2015, Microsoft released Windows 10, and said that it would be the last full Windows release and would operate by having updates twice a year to keep it up to date, similarly to the approach Apple took with the macOS 10 update.
However, leaks of screenshots and videos of people installing and using (a version of) Windows 11 have been released online which has solidified the rumours surrounding the new potential update.

Microsoft is holding an event on the 24th of June where the Windows 11 rumours will be addressed. However, let’s take a sneak peek at what the potential update includes…

Before we start, one thing to mention is that the leaked versions of “Windows 11” is most likely not the finished product, and the official launch will likely have other/more features, and even slightly different designs.

When setting up Windows 11, you will be asked to set up either a personal account or a work or school account. There is no option to set up a local account, which is due to the new Windows functionality mostly relying on the user having an established account which you can then customise later in the set-up.
During the set-up, the user will also be offered to customise their experience. This is where the user can select options that are most relevant for them, such as gaming, schoolwork, family, or creativity.
Both elements will help shape the users ‘recommendations’, which is a new tool within the update that recommends relevant apps to the users based on their account and their selected use purpose.

One of the biggest changes most users will first see is that the start menu and other apps are no longer placed on the left-hand side of the taskbar. The start menu and your apps are now centre aligned similarly to Mac OS and Chrome OS. Users can, however, go into settings and change their taskbar to be left-aligned, which is a more familiar option for Window’s users.
On the taskbar, you may also notice that the Window’s logo has changed. It now resembles a window more so than ever. This is a part of Microsoft’s UX fluent design pattern.

The new start menu is divided up into two sections. You have your pinned apps, and your recommended apps, that are based on the users’ selections they made whilst setting up their Windows 11. The recommended app section works in an agile manner alongside the user and will recommend frequently opened or used apps and documents as well as recommending files and apps at specific times and days when that app or document is normally opened.

‘Task View’ is also now hosted on the taskbar. This allows the user to create multiple desktops and switch between them easily. This is not a new functionality; however, Microsoft has made it easier to find and use.

You will also notice that the icons used for downloads, documents, pictures, music etc. have also had a makeover. As well as the icons changing, the container boxes that popup when you open your files, or email now feature rounded edges. It is also rumoured that Microsoft is planning on changing its default font from Calibri and has asked users to pick from five suggested fonts.

Regarding price, it is heavily suggested that Window’s will allows users to upgrade to Windows 11 for free. However, this has not yet been confirmed.